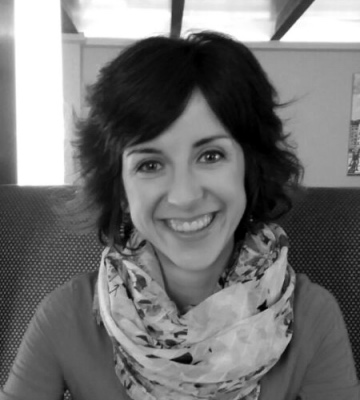 She made his first musical studies of Singing and Viola at the Tomás Garbizu Music School in Lezo, Gipuzkoa.

She has done several choral conducting courses organized by the Choir Federation of the Basque Country with great masters and has the authorization granted by the Basque Government in Music and Movement (4-7 June) and Choir.

She has conducted several choirs in Gipuzkoa and since 2009 she is the conductor of the choir Lartaun from Oiartzun. She has more than 10 years of experience with children and youth choirs, and since 2016 has been responsible for the training groups of Landarbaso Abesbatza: Landarbasoko Dizdizka and Kontari. 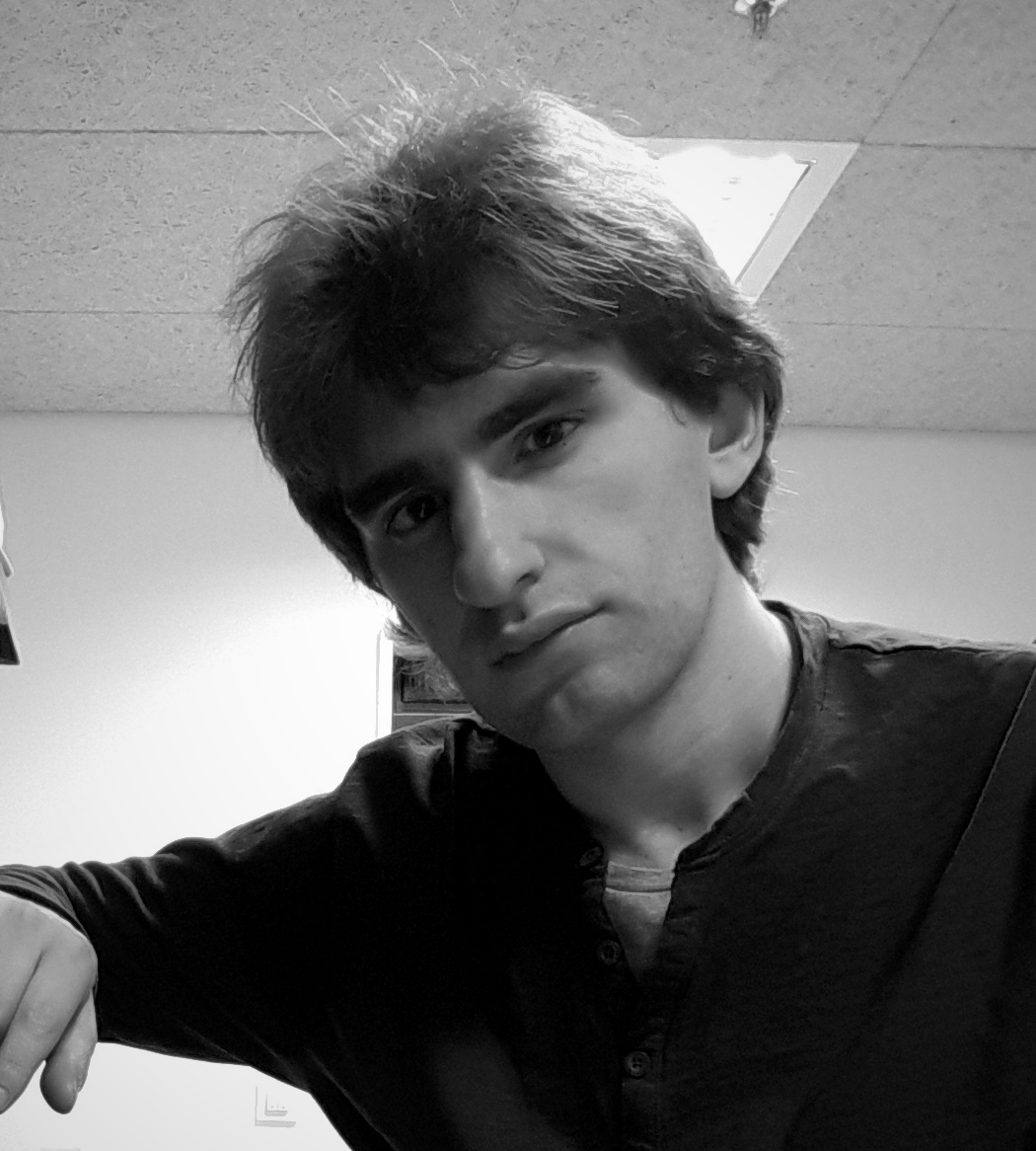 He studied at Piano Musikene, with Marta Zabaleta, Miguel Borges and Ricardo Descalzo. He has been awarded in the piano competition “City of San Sebastian” in different categories and years.

He has also studied key and organ with Professor Loreto F. Ímaz, obtaining the Professional Degree in both specialties. In 2014 he finished his Bachelor’s Degree in History at UNED. 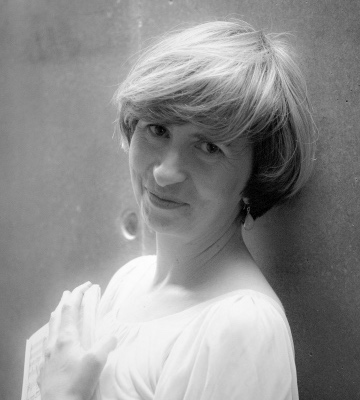 Born in Irun, began her musical studies at that site and finished her studies at the Conservatory of Baiona, where she gets Gold Medal in Piano, Chamber Music and musical training. She continued her postgraduate studies at the Ecole Internationale Piano-Fondation in Lausanne (Switzerland).

Together with pianist Itxaso Aristizabal created in 1994 the duo piano four hands and two pianos “Aristizabal-Barandiaran”.

She has acted on major music cycles statewide and she has several international awards in piano duos.

You can find out more about which cookies we are using or switch them off in settings.

This website uses cookies so that we can provide you with the best user experience possible. Cookie information is stored in your browser and performs functions such as recognising you when you return to our website and helping our team to understand which sections of the website you find most interesting and useful.

This website uses Google Analytics to collect anonymous information such as the number of visitors to the site, and the most popular pages.

Please enable Strictly Necessary Cookies first so that we can save your preferences!